Guru Chaitanya Charitable Trust, a registered charitable trust(Reg. No. A 460/IV/2006) formed by a group of visionaries in 2006, with an aim to uphold the ideals of Sree Narayana Guru (1855-1928), the great sage and social reformer who is considered as the Leader of Indian Renaissance movement.The trust is promoted by SNDP Yogam, Kothamangalam Union, HeadQuartered at Kothamangalam. The Guru’s exhortation ‘ Vidya Kondu Prabharakuvin’ is sincerely and ardently followed by the management. 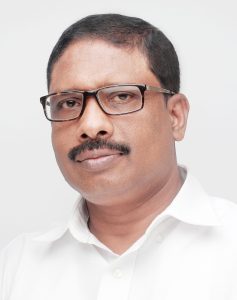 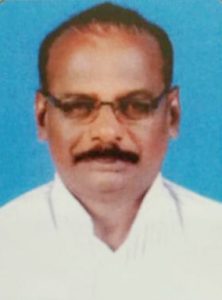 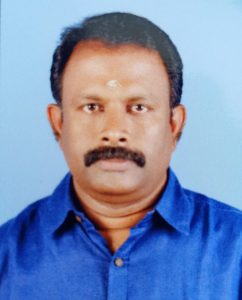 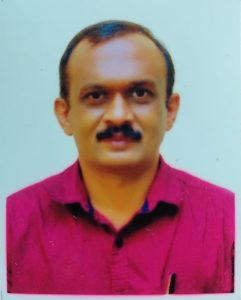 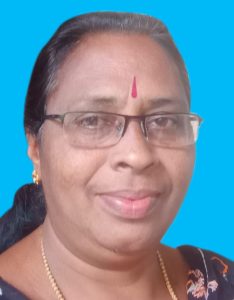 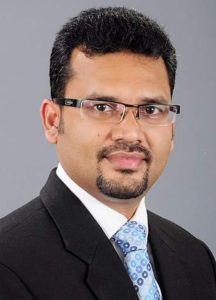 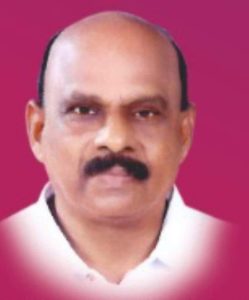 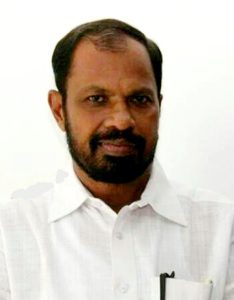 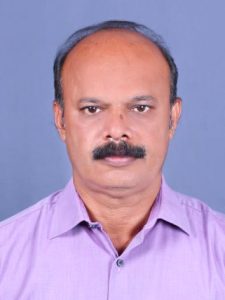 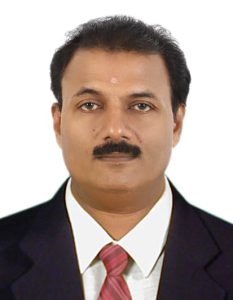